Initiatives Introduced By The Government To Help Indian Real Estate 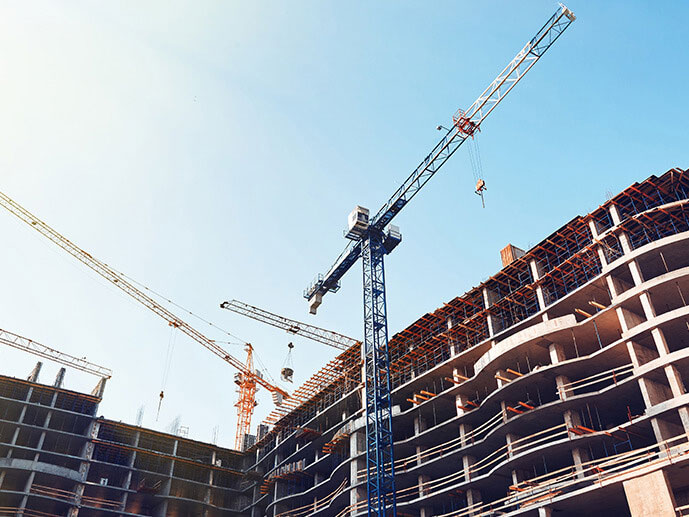 Government rules and regulations have always added more structure and transparency to Real Estate in India. Hence, it is important to understand the manner in which they affect the use, development and value of properties.

Let’s take a look at some government initiatives that have made a significant impact on Real Estate:

It is common knowledge that COVID-19 has significantly impacted property sales. So, to encourage property buying in rural and urban areas, state governments all over the country have announced a cut in stamp duty and other associated levies. Moreover, Nirmala Sitharaman, the Finance Minister of India, recently declared an extension in the completion deadlines of projects by six months. This announcement came as a relief for developers as construction work had come to a standstill during the lockdown.

In 2016, the Government of India introduced the Real Estate Regulation & Development Act. The Act laid down a regulatory framework for enhancing transparency and accountability in the realty sector. This policy has had a profound impact on Real Estate by bringing in transparency and reviving homebuyers’ confidence in the sector.

The Goods and Services Tax has been revolutionary tax reform, helping in simplifying the home buying process. It has helped to streamline the sector by removing ambiguities, which were a result of the multiple taxation system.

This act was introduced with the aim of regulating the unaccounted money into the economy and bringing transparency in the ownership of property, in order to improve investor confidence.

Introduced in 2015, the Pradhan Mantri Awas Yojana was launched to offer affordable housing for the economically weaker sections and the lower and middle income groups. It has had a significant impact on Real Estate as the number of affordable housing projects have grown tellingly in the recent years.

These are some of the prominent initiatives by the Indian government that have changed the course of Indian Real Estate in recent years. However, developers too have become proactive in bringing in change.

To alleviate the impact of the COVID 19 pandemic on business, Real Estate companies recently came together to seek government intervention and launched an online campaign- #ReviveRealEstateReviveEconomy. Under the campaign, a petition was submitted by the Mumbai Metropolitan Region Action Committee to the Prime Minister of India, seeking a reduction of home loan interest rates by 5%. The campaign raised more than 25,000 signatures from across the country. As a result of which, the government announced a ₹20 Lakh Crore package to support the crisis-ridden industry.

The government has taken several steps for the betterment of the Real Estate industry. The latest initiatives of a completion deadline extension, reduction in stamp duty charges and relief package will hopefully revive the industry and make it come out stronger and prosperous.

Rutuja posted about 2 years ago

The extension of completion dates has really been a relief.

Ronak Gupta posted about 2 years ago 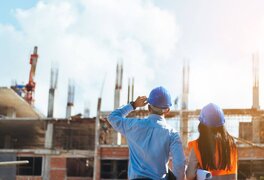 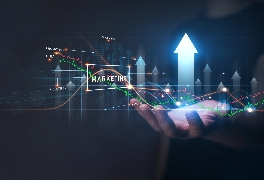 5 ways to generate Qualified Leads as a Real Estate Agent 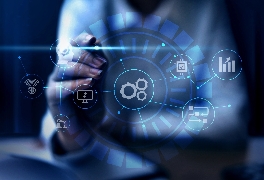 How Does CRM Optimize Your Real Estate Sales Funnel? 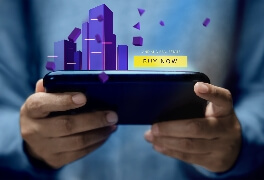